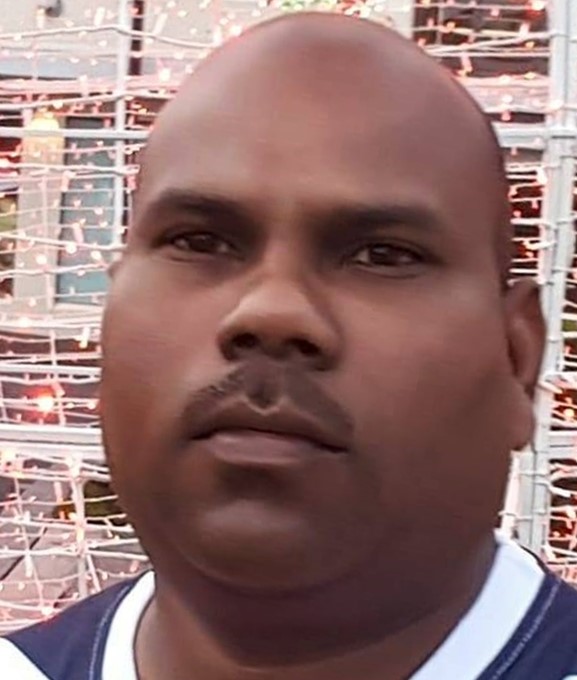 Late Janesh Prasad was born and bred in Rualango in Labasa. He was the second eldest child of Mr and Mrs Ram Naresh of Vuci Nausori in Fiji. Mr Prasad has three siblings consists of 2 sisters and only brother back home in Fiji. Janesh Prasad attended Waidamudamu Primary School from year 1 to 8. He attended Labasa Arya College located at Nanduna, Labasa from year 9 to year 12. In 1996 Mr Prasad moved to live in Keilikoso to help his father on the farm which his father bought to support his children in their education in Daku, Labasa. Janesh Prasad experienced a difficult lifetime through his childhood days, and he was an ambitious child and could not afford a tertiary qualification. He thought to move to an urban area where he could easily find a fulltime job to support his poor parents. In 1997 Janesh Prasad moved to Suva to complete his further studies. In Suva, Janesh stayed with his Late Uncle and Aunty (Mr Mahendra and Kokila Chandra). In 1999 Mr Prasad joined Vocational College located at Rishikul Sanatan College. He graduated in year 2000 with the Most Outstanding Student of the year award from Vocational College. After attaining his education Janesh worked at S.K. Motors for some time. In 2005, he joined CWM Hospital as a fitter and a senior supervisor. He worked all around Fiji Islands. In 2006, Janesh Prasad got married to Mala Achanna Devi and has two beautiful kids Ashley Prasad a student at Henderson High School and Jesh Prasad a student at Sunnyvale Primary School. After completing 9 years of service at CWM Hospital in Suva, Janesh Prasad thought of a better future for his children and he came to New Zealand in 2015. In New Zealand, Janesh Prasad worked as a mechanic at Kelston Tyre Centre for 3 years. He also worked for ITS Company for 1 and half years. For the last 2 years, he was working for Stellar Engineering Company.

Janesh Prasad was a great family man. He gave his best to his family and loved his wife and kids. He loved socializing and won hearts of every person he met. He loved fishing, hunting and spending time with his family and friends. He was a good soccer player and loved cooking which is his family gift. He had lots of dreams and desires for his family to buy a house and to see his children graduating from higher college which he never could achieve in his life. He was honest, respectful and very jovial personality. Rare to find a person like Janesh, so adorable and full of love.

To view the live Funeral Service of Late JANESH PRASAD
Please click the link below and use the given ID and Password.

Our Caring team is committed for your family regardless of race, religion, ethnicity or cultural background. We are all part of GODS family & let our family take care of your family.